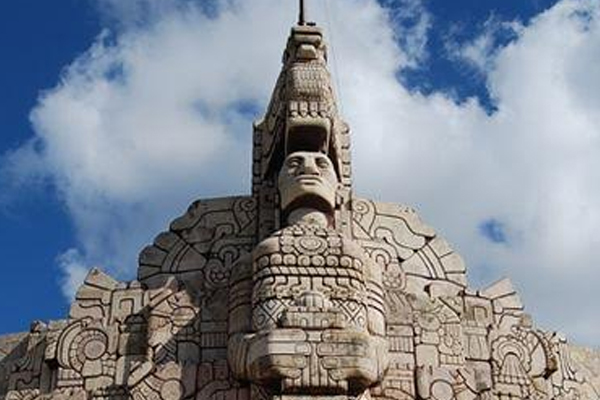 Mexico got some good economic news this week on two fronts as new international surveys showed the nation moved into the world’s top 10 tourism countries and also boosted its ranking for U.S. foreign investment.

The United Nations World Tourism Organization (UNWTO) said Mexico had moved back into its list of the 10 most visited countries in the world. This is very good news, since tourism accounts for more than 8 percent of Mexico’s GDP. By contrast, oil accounts for only about 6 percent of GDP.

In this sense, increasingly the tourism sector becomes vitally important for the country, especially in a context of a strong dollar and weaker oil market. That is why the news released a few days ago by the UNWTO is so well received by officials and policy makers.