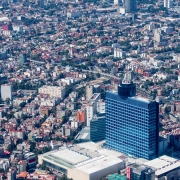 The Economy Ministry reported that Mexico took in $2,4831.7 million in FDI inflows from January to September 2021, a 5.7% year-on-year increase.

As usual, this statistic compares raw numbers and is later adjusted as there is more information about the operations of the corresponding periods.

“The above shows a recovery in foreign direct investment flows, in line with the positive global trend, according to the latest data issued by the United Nations Conference on Trade and Development (UNCTAD),” the Ministry of Economy said in a statement.

Just looking at the third quarter of this year, incoming FDI into Mexico amounted to $5.446 million, of which $3.539 million corresponds to new investments; 333 million for reinvestment and 1574 million for intercompany accounts. The total number compares to a collapse of 1.279 million in the same period in 2020, already updated.

Globally, the increase in FDI inflows in the first two quarters of 2021 restored more than 70% of the loss caused by the COVID-19 pandemic in 2020.

According to UNCTAD, these inflows in the first half of this year amounted to an estimated $852 billion, which indicates a stronger-than-expected recovery momentum.

More broadly, the Organization for Economic Co-operation and Development (OECD) released an updated forecast in September 2021, which estimated that global economic growth would slow 3.4% in 2020, but also projected that the global economy would grow at an annual rate of 5.7% in 2021 and 4.5 % in 2022, assuming continued strong support from macroeconomic and accommodative monetary policies.

By type of investment (financing source), the acquisition of foreign direct investment through dividend reinvestment was 40.3%, followed by new investments (38.4%) and inter-company accounts (21.3%).

In contrast to the positive performance of foreign direct investment, among the largest economies in Latin America, Mexico is, by far, the lagging behind in revitalizing private investment after the critical phase of the economic crisis due to the Covid-19 epidemic.

During the first half of the year, total fixed investment (IFB) in Mexico was 12.2% lower than what was observed during the same period in 2019, according to calculations based on figures reported by the National Institute of Geography and Statistics.

In terms of recovery, Brazil leads, with a 19% advance for FIFA compared to the first half of 2019, according to the Brazilian Institute of Geography and Statistics (IBGE).

The above, according to figures published by the Central Reserve Bank of Peru, the Statistics and Census Institute of the Argentine Republic (Indec), the Department of National Statistics of Colombia (Dane), and the Central Bank of Chile. 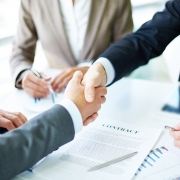 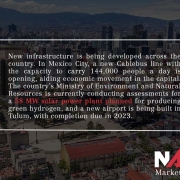 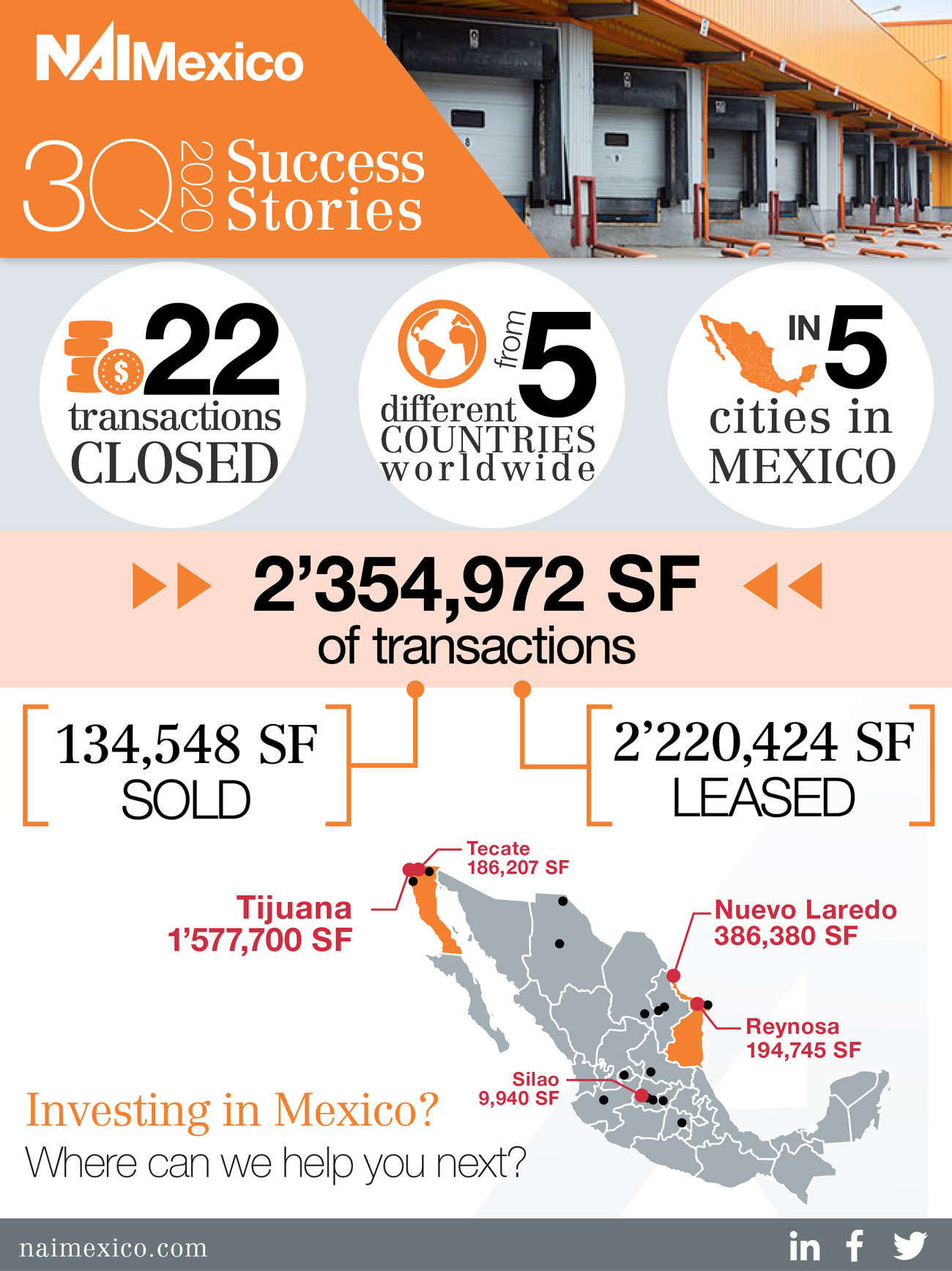