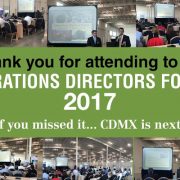 NAI Mexico would like to thank you for attending the Monterrey Operations Directors Forum on Thursday March 30, 2017.

We hope that the Forum was of interest and that the plans and tools shared will be useful in order to remain competitive with political changes taking place in the Mexican economy.

If you didn’t get a chance to register to this event, you are still on time to attend our next one in CDMX next Thursday April 6, 2017.

Once again we thank you for your attendance and wish you all the best in all of your business planning for 2017.

Call us if you would like to discuss the tools we offered during the forum. 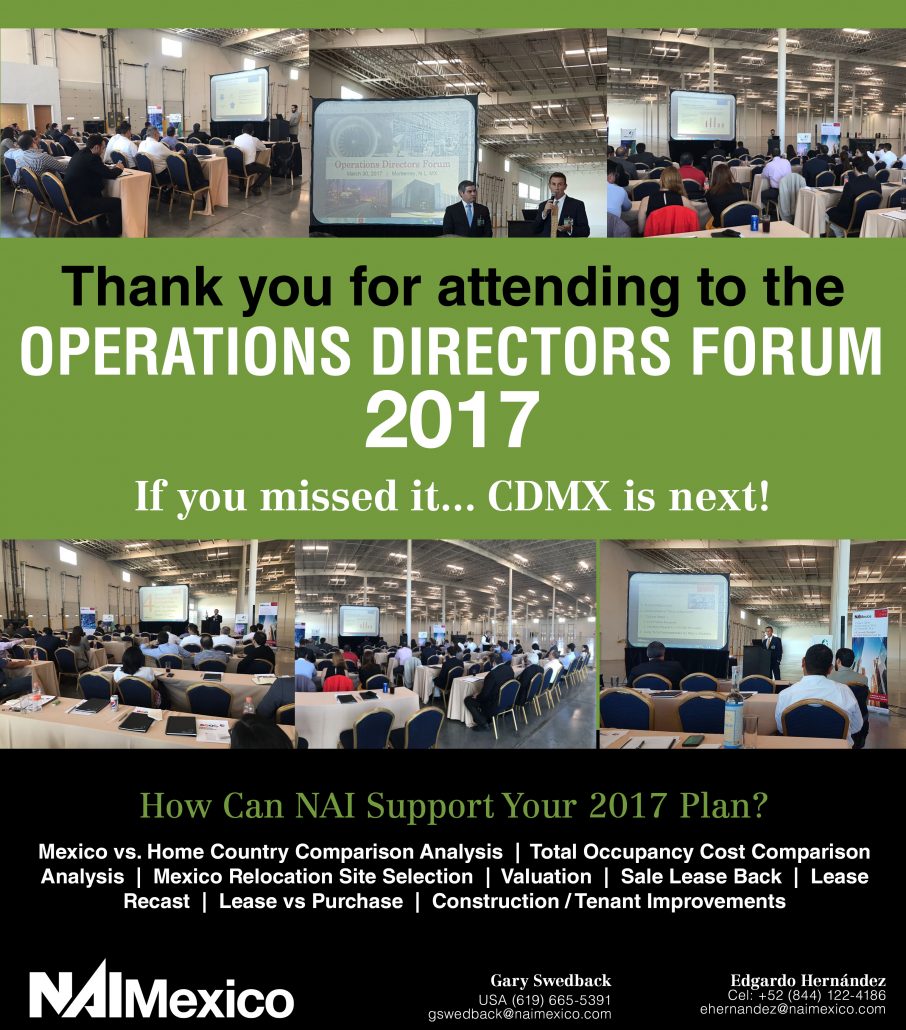 Read the latest car news and check out newest photos, articles, and more from the Car and Driver Blog. 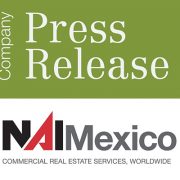 Read the latest car news and check out newest photos, articles, and more from the Car and Driver Blog.

NAI Mexico is pleased to invite you to the CDMX Operations Directors Forum , Thursday, April 6th.

The  CDMX Operations Directors Forum  will present the impact of US political elections, latest trends in Mexico, and how directors can support their 2017 planning processes. The agenda will include:

NAI Mexico is pleased to invite you to the  Operations Directors Forum , Thursday, March 30th.

Global industrial operations executives in North Mexico Region are meeting for lunch at the PROLOGIS PARK APODACA, in Apodaca, Nuevo Leon, from 1:00 – 3:00 p.m.

The  Operations Directors Forum  will present the impact of US political elections, latest trends in Mexico, and how directors can support their 2017 planning processes. The agenda will include: 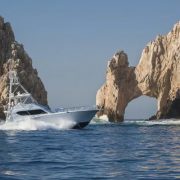 The Mexico Tourism Board announced today a record-breaking 35 million international visitors traveled to Mexico in 2016, representing a growth of 9 percent compared to 2015. This growth is more than twice the global industry average, most recently reported at 3.9 percent by the World Tourism Organization (UNWTO) in January 2017.  Additionally, tourism spending by international visitors grew even faster, at 10.4 percent, highlighting the strength of Mexico’s appeal to luxury travelers, interest in multi-destination visits, and demand for Mexico’s gastronomy, artisanal goods and shopping offering.

“Mexico’s sustained, fast growth is a testament to the incredible quality and diversity in our tourism offering and the hard work for the entire industry, both internationally and domestically. More than 9 million Mexicans working in the tourism and hospitality industry have made it their mission to ensure visitors have incredible experiences,” remarked Lourdes Berho, CEO of the Mexico Tourism Board.  “Plans are already underway to ensure 2017 builds upon these achievements and that Mexico continues to welcome all visitors and give them reasons to come back again and again.”

Mexico’s World Famous Hospitality Makes Visitors Feel At Home
True to the famous Mexican adage, ‘Mi casa es su casa’ (my home is your home), travelers from all over the world have recognized Mexico as being one of the most welcoming and friendliest places to visit in 2016.  In fact, the Mexico Tourism Board’s internal consumer tracking studies showed more than 94 percent of visitors reported an experience that “exceeded their expectations” and 86 percent say they would “like to come back again” in the next six months– some of the highest scores in the industry.  Examples include:

Mexico’s Visitors by Air and Expanded Connectivity Continues to Grow
Tourists arriving by air grew at an even faster rate of 10.7 percent, propelled by continued expansion in connectivity.  This includes service from new international markets to multiple Mexico destinations, expanded frequency on existing routes, and upgraded aircraft featuring additional seats along with improved passenger experiences.

Mexico’s Top Destinations Featured and Recognized Around the World
From industry awards to consumer media, surveys and high-profile brands, Mexico has once again proven itself once of the world’s most recognized destinations in 2016.  Examples include:

The Mexico Tourism Board’s recently announced 2017 tourism development strategy included a focus on developing expanded products and personalized marketing campaigns focusing on areas such as luxury, weddings and romance, diving, biodiversity and nature, culture, gastronomy, high-profile events, sports and adventure, as well as programs for audience segments such as millennials, LGBTQ and retirees.

In each of these areas, partnerships with key destinations as well as global travel operators will bring an ever-expanded portfolio of options to travelers of all types. These industry partnerships are critical to Mexico’s goal to appeal to a broader audience in new markets, globally. This will help in achieving the new ambitious goal of reaching 50 million international visitors by 2021.