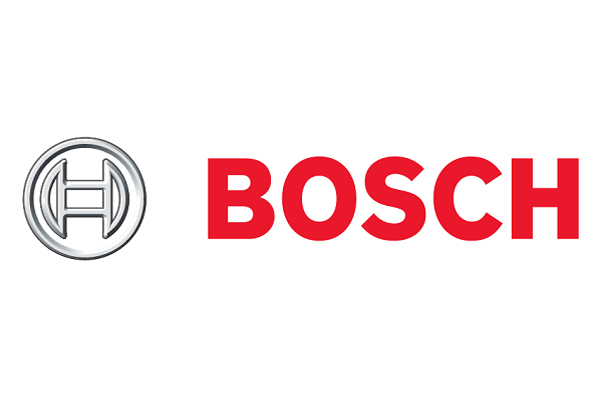 QUERETARO, Qro, Mexico – Bosch announced today that it has signed a property lease agreement for a greenfield site and will establish a new facility in Querétaro, Querétaro, Bajio region, in central Mexico. The announcement was made with the support of the governor of Querétaro state, Francisco Dominguez Servien; Marco Antonio Del Prete Tercero, minister of Sustainable Development of the state; and Marcos Aguilar Vega, mayor of Querétaro City. This new facility represents the first time that Bosch’s Automotive Steering division will have operations in Mexico.

Bosch will begin construction of the facility soon, with completion scheduled for the end of this year. Bosch is investing approximately $80 million U.S. over the next four years to establish the 15,000-square-meter (160,000-square-foot) facility in Querétaro. Production lines will be installed beginning in January 2017, with start of production in December 2017.

Bosch plans to hire approximately 600 associates by the end of 2019, with further growth planned.

Why Is Globalization Less Popular in Developed Economies Today While Latin America...
Scroll to top