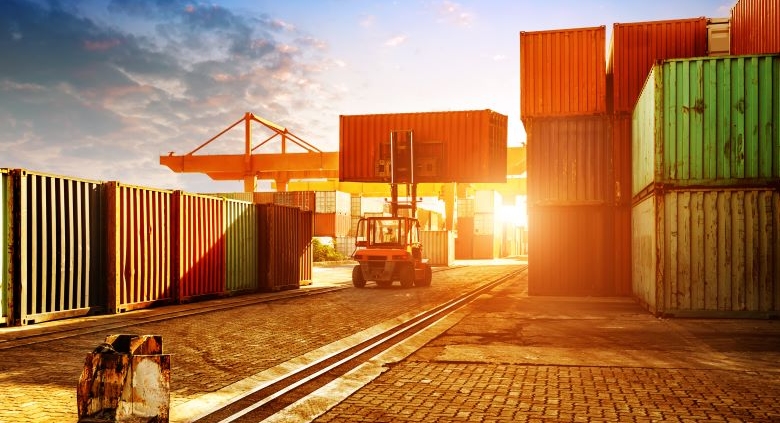 President Donald Trump just announced that the US will place tariffs on nearly all Chinese products headed toward America next month — a decision that brings his trade war with Beijing to its most contentious point yet.

In a Thursday afternoon Twitter thread, the president said his administration will put a 10 percent tax on $300 billion in Chinese goods starting September 1. That would encompass almost all of the remaining products the US has yet to place tariffs on, effectively meaning there will soon be no free trade between the two countries.

This means that for the first time, Chinese toys, clothing, shoes, and consumer electronicslike iPhones will now face penalties. That will add to the 25 percent tariffs on $250 billionworth of other Chinese products Trump announced in May, and could potentially lead to higher prices for Americans to pay for these goods later this year.

The reason for the president’s newest decision, he explained in his tweets, is that the US and China have not yet been able to reach a much sought-after bilateral trade deal. What’s more, the president said, Beijing has not lived up to its promises of buying more American agricultural goods or stopping the export of fentanyl — a drug fueling the opioid crisis — into the US.

As a result, the president felt compelled to punish China further, despite the fact that Trump and Chinese President Xi Jinping remain friendly. That relationship may explain why the president is still open to more negotiations with Beijing.

“We look forward to continuing our positive dialogue with China on a comprehensive Trade Deal, and feel that the future between our two countries will be a very bright one!” he tweeted.

While trade experts expected this announcement — the administration has teased it since the beginning of the trade war — few are happy that the day has actually come.

“However unfortunate, President Trump’s next round of tariffs come as no surprise,” the Peterson Institute for International Economics’s Chad Bown told me. “All along, he has shown a lack of concern over the implications of his trade war.”

This was always the likely outcome of Trump’s China strategy

The Trump administration’s China strategy, current and former senior administration officials told me last year, is effectively to crash the Chinese economy. Placing tariffs will not only make the country’s products more expensive for Americans to buy, but will also induce multinational corporations to move their manufacturing plants and offices to other nearby countries.

So while Trump wants to make a deal with Xi — partly to end China’s theft of American intellectual property and other aggressive trade practices — he’ll settle for destroying China’s economy in the meantime.

Still, the US and China have been negotiating for months in efforts to strike an agreement. Treasury Secretary Steve Mnuchin and Trade Representative Robert Lighthizer were in Shanghai this week specifically to meet with their counterparts. However, they didn’t sign an accord, though they promised to talk again next month.

The failure to reach a deal is not all the administration’s fault, though. Multiple outlets reportedthat China had abruptly backed away from huge chunks of a 150-page agreement in May, making changes and reneging on commitments throughout the entire document.

That action continues to bother the president. “We thought we had a deal with China three months ago, but sadly, China decided to re-negotiate the deal prior to signing,” he tweetedThursday.

While Washington and Beijing may be closer to signing an accord than at the start of the process, then, they’re still not close to putting pen to paper. Which means the US-China trade relationship will have to endure even more tariffs for months to come — further imperiling the two countries’ ties.

What U.S. Companies Should Know About Expanding Manufacturing to Mexico
Scroll to top