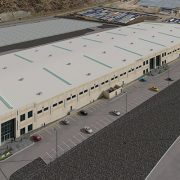 ROCA Desarrollos in partnership with Gava Capital consolidate their participation in one of the major industrial markets in northern Mexico, Tijuana BC, with an initial investment of 3 million dollars.

The project consists of the construction of the first of two buildings forming part of an industrial complex designed to meet the growing space demand for manufacturing, logistics and assembly operations.

The TJ01 building will be located on Via Rapida de Otay / Alamar, one of the prime industrial areas in the city, with a total area of 175,000 square feet. The facility will accommodate projects from 50,000 SQFT. Roca TJ01 will be available for lease in February 2017.

With this national investment ROCA Desarrollos commits to provide Class A industrial construction for a high demanded market, in one of the best locations in the country.

ROCA Desarrollos provides the flexibility to fully comply with its clients’ requirements; always seeking to suit clients needs. Although each project varies in complexity, size and location, the business approach is to adopt a direct and open communication with each of its customers and suppliers to achieve mutual reward, and establish long-term relationships.

ROCA Desarrollos envisions to be a leader in the Mexican real estate development. 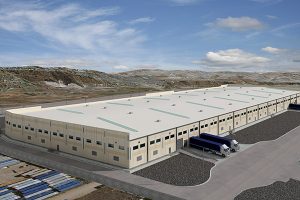 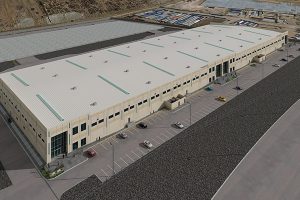 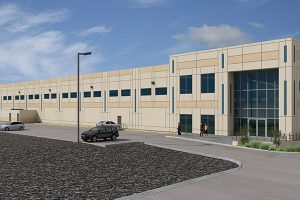 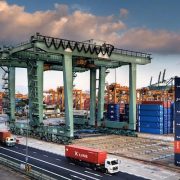 Traditionally, Latin America’s role in global trade has been impeded by the same anti-trade suspicions which are now discrediting the benefits of globalization in the United States. The TPP is the world’s most extensive trade agreement to date, extending into different industries and reforming trade practices in areas such as intellectual property. The 12 country agreement, whose members include: Australia, Brunei, Canada, Chile, Malaysia, Mexico, Japan, New Zealand, Peru, Singapore, the United States, and Vietnam, make up almost 40 percent of global GDP and almost 30 percent of all global foreign direct investment (FDI).

Despite the waves of populism in the United States and Europe, a trend which is all but unknown in Latin America, trade is universally recognized as the fuel for growth in the Western hemisphere. Mexico, for instance, can attribute most of its recent growth to its reliance on trade and foreign investment; Mexico has signed the most free-trade agreements in the world.

Besides the potential gains from trade in the Pacific, the TPP fulfills an important geopolitical strategy of Chinese containment.

China’s footprint in the hemisphere over the past decade has increased substantially. In part due to the United States’ interests in the Middle East, China’s international pivot not only perpetuated Latin America’s dependence on commodities, it also increased their vulnerability. China has expanded its interest in the region through investment in infrastructure and even arms sales to governments for preferential business. Playing to historic resentment towards Western institutions like the World Bank and the IMF, unconditional loans from China have done little to strengthen the region’s institutions.going on in those home countries of our buyers.”