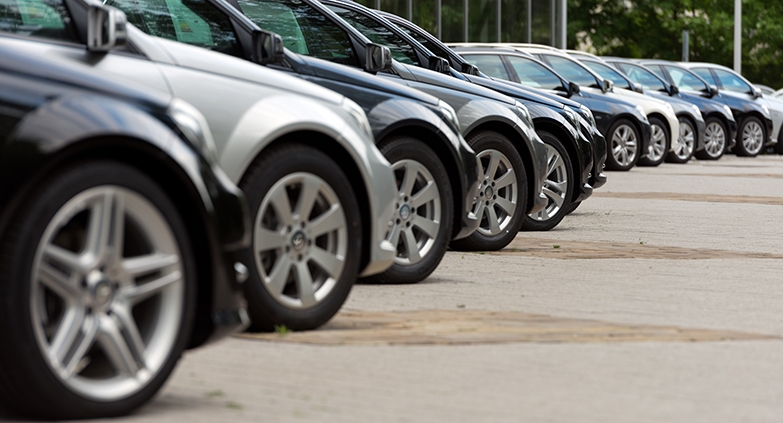 MEXICO CITY (Reuters) – Mexico’s government said on Tuesday it had reached an agreement with Brazil on the free trade of light vehicles, subject to a 40 percent regional content requirement, paving the way for more open commerce between Latin America’s two biggest economies.

The agreement takes effect on March 19th of 2019 and the content requirement would be subject to current formulas for calculation, the economy ministry said in a statement. The statement did not provide details on the formula.

Mexico has been seeking to diversify trading partners since U.S. President Donald Trump warned of the possible death of the North American Free Trade Agreement (NAFTA) that has underpinned Mexico’s foreign trade for a quarter-century.

The economy ministry said Mexico racked up a trade surplus in the auto sector with Brazil worth $868 million last year, three times the total recorded in 2017.

Announcing new investments in Brazil on the 19th , Carlos Zarlenga, General Motors’ top executive for South America, said the Brazilian industry was competitive and benefited from its scale, but noted that taxes were so high that 50 percent of the automaker’s revenue in the country was spent on taxes.