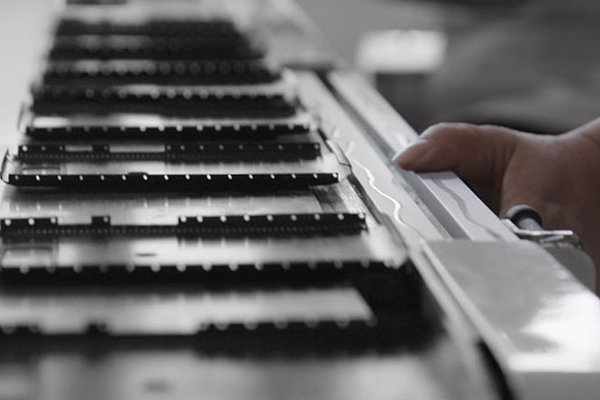 The offshoring trend that has dominated manufacturing footprint strategy for the last 30 years was based on solid benefits: lower labor costs, access to raw materials, inexpensive rent, etc. However, many factors such as the significant travel involved in managing overseas business, proximity to the U.S. market, perpetually shifting regulations and intellectual property concerns are significant deterrents for companies to offshore their manufacturing lines. OEMs with constantly scaling or smaller volumes find it especially hard to justify the hassle and expense involved in offshoring. As a result, many OEMs are reversing the trend and moving to a reshoring strategy, and they have sound rationale for doing so. While the United States manufacturing industry has plenty to celebrate with this trend, the movement is more broadly focused on North America as a whole, and Mexico is an especially attractive location for manufacturers.

According to a Deloitte report, 66 percent of survey respondents have offshored manufacturing work overseas in the last two decades. Among those, a third are now considering relocating operations to North America, with Mexico being their first choice and the United States their second.

However, some of the obstacles and concerns manufacturers had about Mexico years ago remain today – transportation infrastructure, security concerns in certain areas and access to skilled labor are a few examples. That is why the component distribution model employed in the U.S. can’t be easily replicated in Mexico and that is also the driving force that led TTI to create a sustainable model that would allow it to fully serve this growing market buyers.”