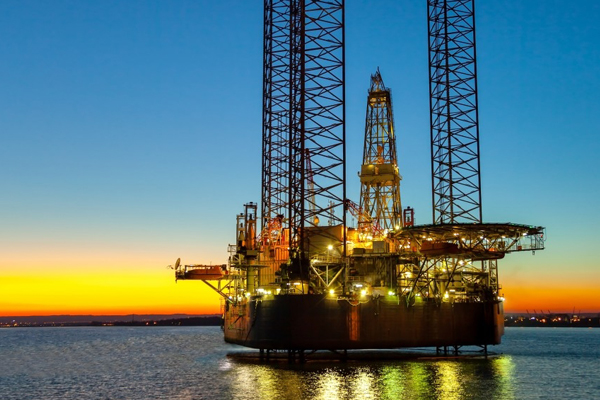 The Mexico energy market has been a hot topic ever since late 2013 when the government decided to liberalize the energy sector, opening it up to foreign investment. The reform provides an unprecedented opportunity for international companies to participate in development of the nation’s vast oil resources as PEMEX unwinds its current monopoly. Multiple other opportunities exist in the power sector, in renewable development and in the natural gas pipeline sector.

The energy reforms were largely a result of the steep decline of the country’s oil production, inadequate financial resources to turn production around and an inability of PEMEX to keep pace with the technological change taking place in the industry.

Mexico ranks sixth in the world for non-conventional oil and gas resources, right behind Canada and Algeria, but lacks the financial resources to develop its reserves. It would take US$20 billion to extract the country’s reserves over a 210-year period and $87 billion to do it in 50 years. It also would not be possible to do this with one state-owned exploration and production monopoly — this is why the reforms were necessary.